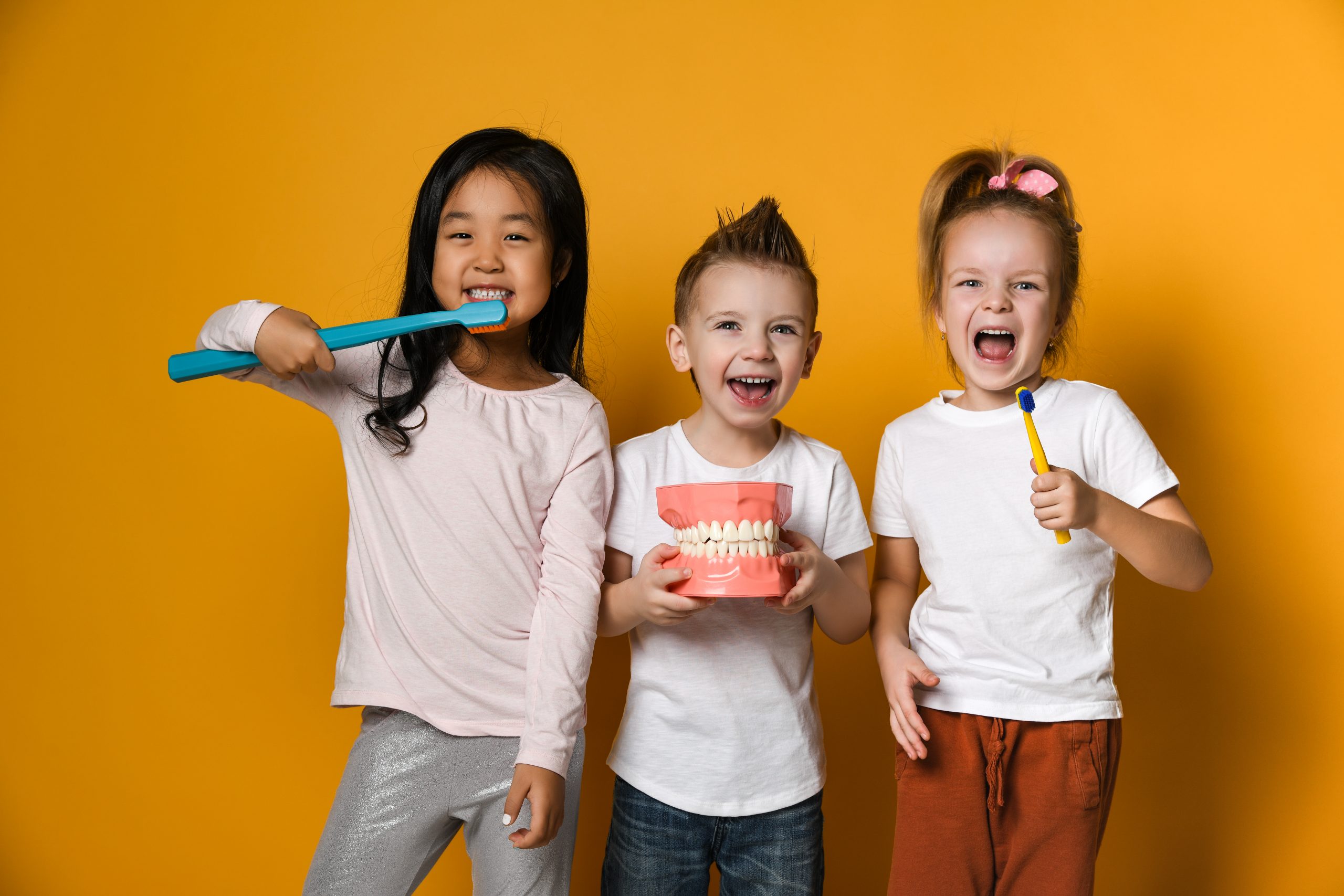 Are you aware that there is a direct relationship between oral condition and neurovegetative diseases? Parkinson’s disease and Alzheimer’s disease are two diseases which, although their symptoms are different, have been the subject of scientific and clinical studies that have implicated certain dental and gum pathologies in triggering their appearance or aggravation.

Parkinson’s disease is a chronic, slowly progressive disease with an insidious onset and intermittent progression. Symptoms initially affect only one side (right or left). Only later do they become bilateral, but they always remain more pronounced on one side than the other.

The disease is characterized by a combination of the three main symptoms: tremor, akinesia (slowness of movement) and rigidity. However, these three symptoms are not necessarily all present at the same time, and are of varying intensity.

Other symptoms are often associated:

– Loss of motivation or even depression

In 1906, Aloïs Alzheimer discovered the disease that now bears his name. This disease causes the progressive disappearance of neurons in the regions of our brain that manage certain abilities such as memory, language, reasoning and attention.

As the neurons disappear, they can no longer effectively program a number of functions, gradually reducing the person’s autonomy. However, although Alzheimer’s disease appears more often in older people, it is not a normal consequence of aging! In fact, the disease is found in younger and younger people.

Alzheimer’s disease is often associated with memory loss. Indeed, it is the neurons located in the hippocampus region, the seat of memory that is affected first. But as the disease progresses, other areas of the brain can be affected, complicating the ability to communicate, to do several things at the same time, or the acts of daily life.

The disease causes damage to the central nervous system, due to a dysfunction of a protein and the appearance of so-called “senile” plaques. Gradually, these lesions multiply and invade the upper regions of the brain. The disease then becomes more and more visible.

The first signs that may alert you are loss of sense of time, frequent mood changes, forgetting recent events… Other signs, even if they are not necessarily related to the beginning of the disease, should nevertheless alert you:

– Disorientation in time and space

– Challenges to carry out administrative formalities, manage finances, write a cheque or call someone on the phone.

– A change of personality (indifference)

Holistic dentists have been talking about it for a long time with their medical and toxicology colleagues. It has been shown that people with Alzheimer’s or Parkinson’s disease have much higher than average levels of heavy metals (Mercury, Aluminium, Cadmium) in their tissues.

Indeed, heavy metals bind to nerve cell receptors, thus preventing their proper functioning. The presence of heavy metals in the mouth following numerous dental treatments would therefore be partly, or at least to be taken into account, in the basic treatment of these diseases (work of the researcher R. Picot).

Concerning the mercury contained in dental amalgams, it is at the time of the placement and especially of the removal (unsafe), that the patient ingests massive doses of mercury. Then all the metal alloys that make up dental fillings and prostheses are subject to corrosion in the mouth due to the interaction of saliva with the non-homogeneous parts of the alloys. This corrosion results in the passage of large amounts of oxidized metals in the saliva. They are then swallowed and spread through the intestinal barrier into the body and attach to nerve cells.

Learning to chew begins at about 18 months of age. It is triggered, stimulated by the presence of pieces in the food. Chewing is part of the harmonious growth of the maxillae, parotid glands, nasal fosses, sinuses and orbits. It allows a good establishment of the oral-facial functions. Thus, breathing is done through the nose and oxygenation of the brain is sufficient. Chewing in children has been correlated with the faculties of concentration, attention and memory.

In adults, chewing continues to play a fundamental role in the process of memory and alertness of mind. The absence of non-replaced teeth, unbalanced contact between upper and lower teeth, poorly adapted removable prostheses all contribute to major discomfort which, by diminishing masticatory capacity, would accelerate the ageing process and neurovegetative degeneration (work of the dental faculty of Clermont-Ferrand). Work is currently underway to find a probable link between Alzheimer’s and Parkinson’s diseases and masticatory deficiencies. The majority of people suffering from these diseases are said to have inefficient chewing.

Recent work by INSERM has concluded that bacteria of gingival and periodontal origin have been found in the brains of people affected by Alzheimer’s disease.

It was already known that periodontal disease can cause premature delivery. Bacteria (porphyromonas gingivalis) have been found in the brains of patients with dementia. This bacterium is originally present in the periodontal pockets during periodontitis, which is a gum disease. The periodontium (the tissue around the tooth roots) is the site of bacterial proliferation that originates from plaque and tartar.

Inflammation and infection of the gums destroy the bone surrounding the tooth. This endangers the tooth, which starts to move and will eventually (without treatment) fall out.

This bone damage by bacteria becomes the gateway for bacteria to enter the body with far more consequences than we imagine. Among other things, these bacteria pass into the bloodstream and settle in the brain where they will block nerve exchanges, destroy tissues and create the consequences found in Alzheimer’s and Parkinson’s diseases. 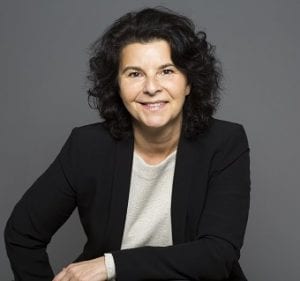